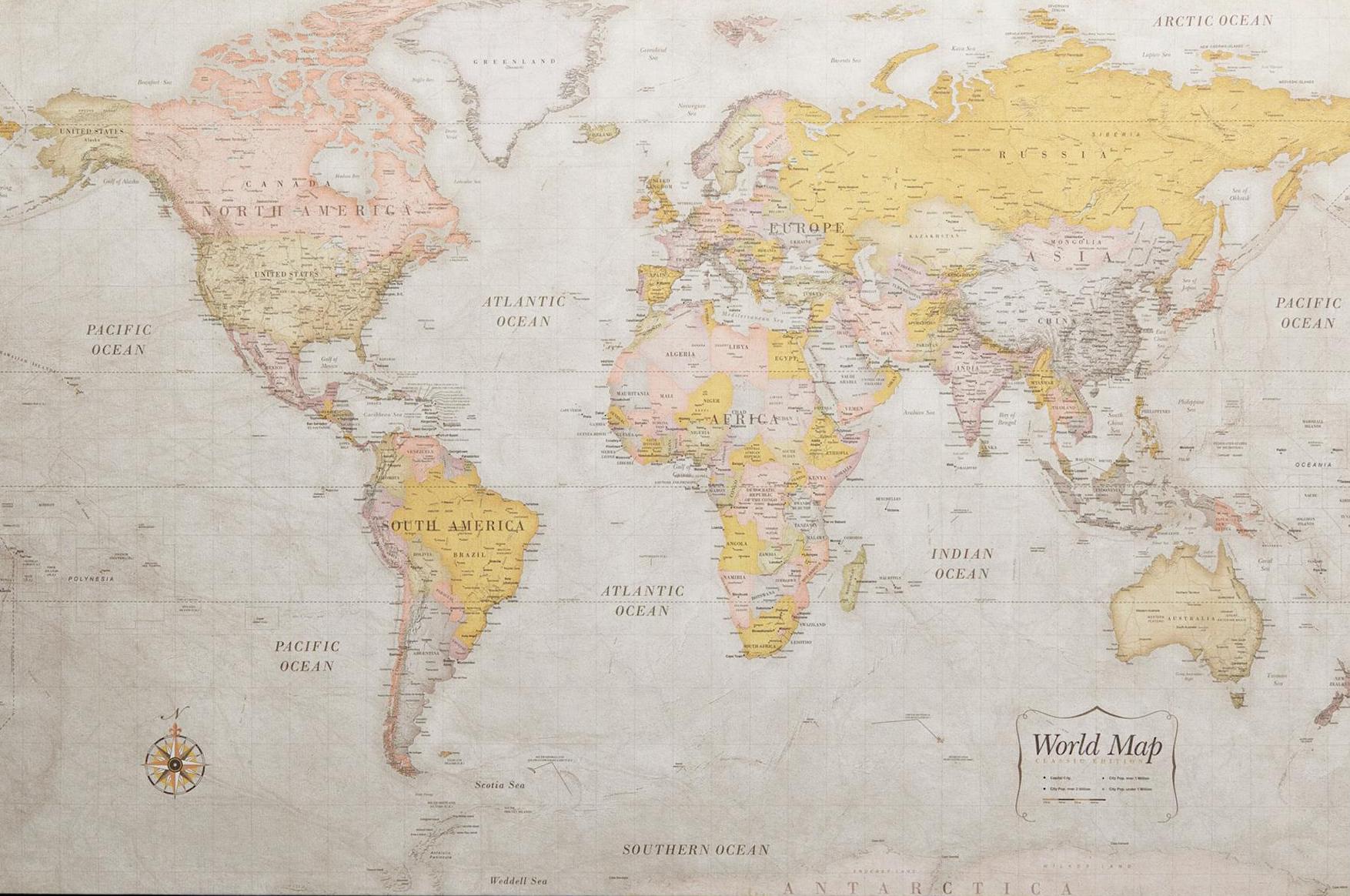 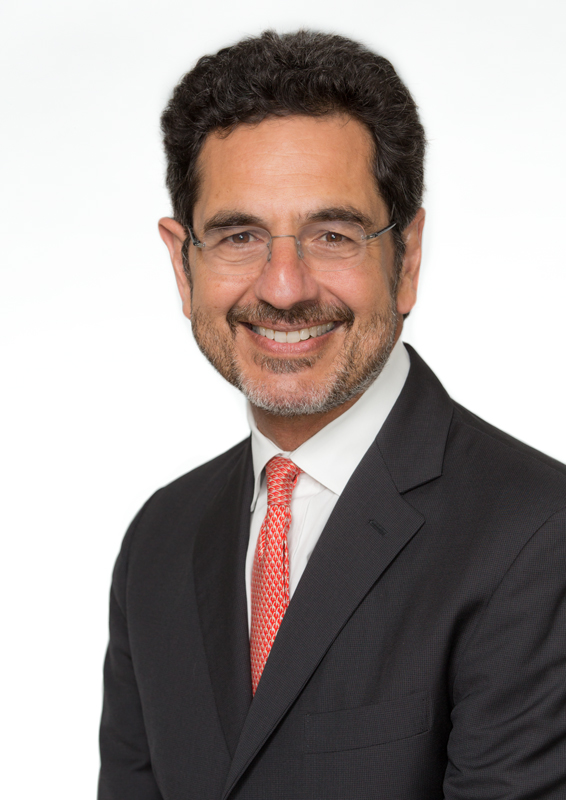 Mr. Hanessian has acted as arbitrator and counsel in a wide range of commercial and treaty disputes arising under the laws of many common and civil law countries and public international law. Prior to July 2020, he was a partner at Baker McKenzie, where he practiced for 33 years, and served as global co-head of the firm's International Arbitration Practice, head of its International Arbitration Practice in North America and head of its New York office Litigation Department.

Mr. Hanessian is annually recommended by Chambers Global and USA Guides (described as "strong arbitrator," “careful, measured and brings tremendous experience”, “really thoughtful, very detailed, decisive,” "well prepared and asks the right questions,” "a mastermind," "people go back to him again and again because of his command of the matters," "exceptionally experienced," "his attention to detail and ability to handle complex procedural issues sets him apart," an "elite lawyer" who is "very experienced, hugely knowledgeable and effective," a "powerful advocate for clients"), Legal 500 (described as "a great practitioner" with a "strong commercial profile"), PLC Which Lawyer, The International Who's Who of Commercial Arbitration ("superb counsel and arbitrator"), and Expert Guide to Leading Practitioners in International Arbitration (ranked among "Best of the Best" in international commercial arbitration).

Mr. Hanessian is admitted to practice law in the State of New York. He received an LL.M. degree in International Law from Columbia University, a J.D. degree from New York University and a B.A. degree from the University of Pennsylvania.

Mr. Hanessian's cases have included many substantive areas of law, industries, and countries. His experience includes the following subject matters:

Mr. Hanessian's cases have involved the laws of, or parties located or incorporated in, the following countries:

Interested parties should not rely on this website as a complete or updated source of disclosure information about Mr. Hanessian. Mr. Hanessian does not have ongoing access to the databases of his prior law firm, and may have been involved while at that firm in matters other than the principal ones identified herein.

Mr. Hanessian is a member of numerous organizations and attends many conferences and events; he does not maintain records of fellow members, speakers or participants, nor does he monitor contact lists on LinkedIn and similar sites. Tangential connections in such contexts should not be considered to be relationships that might affect impartiality or independence in the eyes of a reasonable third party. (Canon II, Code of Ethics for Arbitrators in Commercial Disputes, American Bar Association (2004); General Standard 2, International Bar Association Guidelines for Conflicts of Interest in Commercial Arbitration (2014)).

Mr. Hanessian requests any party in a matter for which he is proposed as arbitrator or neutral to disclose promptly any facts or circumstances considered relevant to his impartiality or independence as soon as that information is reasonably available and, for that purpose, to undertake a reasonable continuing search of publicly available information promptly after learning of his prospective appointment.